Meet the host of the show! 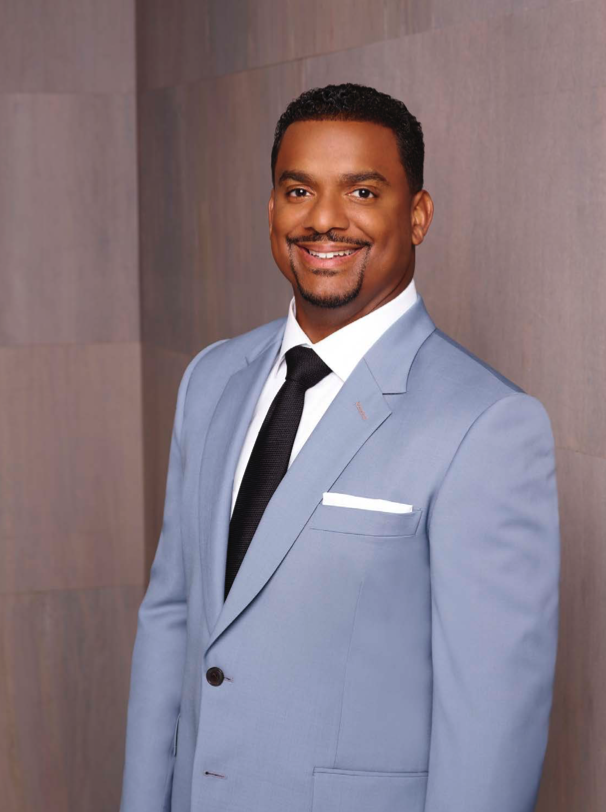 As the host of America’s Funniest Home Videos, actor, TV director, award-winning dancer, and Broadway star, Alfonso Ribeiro has spent more than 30 years leaving his unique mark on the worlds of television, theater and beyond.

Ribeiro began his career as a child actor, most notably on Broadway, playing the lead role in the Tony-winning musical The Tap Dance Kid. As news of Ribeiro’s dancing and singing skills spread, he was offered a recording contract with Island Records, for whom he released several dance/pop singles, as well as a spot in Michael Jackson’s 1984 Pepsi commercial.

Ribeiro was then cast opposite Ricky Schroder in the long-running NBC sitcom Silver Spoons, making him an instant teen idol. After earning a Theater Arts education from Cal State University, he was given the opportunity to choose a role on the established sitcom A Different World or a new pilot called The Fresh Prince of Bel-Air. Showing an adventurous streak, he chose the latter and created the memorable character of “Carlton Banks” opposite another teen idol, Will Smith, for six seasons.

Having grown up in front of the camera, Alfonso knew that opportunities existed behind the scenes, too. His impressive resume as a TV director includes popular programs like In The House, Shake It Up, Are We There Yet?, The Wannabes, Meet The Browns, Cuts, Eve, One on One and All of Us..

Ribeiro continued to make good use of his dancing skills in 2014, when he won the nineteenth season of Dancing with the Stars. After finishing in first place, he hosted the country-wide “Dancing with the Stars” tour and is currently the host of The Cooking Channel’s reboot of the its popular Unwrapped 2.0 series.

AFV Apps on the Go